And I decided to use up some of the odds and ends of left over worsted weight wool I had laying around.

I started out with the idea of just knitting a plain striped scarf.  I was going to knit simply knit with one color until it ran out then add on the next.  Sort of Dr. Who scarf style.  But after taking a closer look at the odds and ends of yarns I have on hand, I decided that wasn't going to look so great.  The majority of yarn in my odds & ends pile are either too similar in color or they clash with each other way to much to simply knit wide stripes with them.  So, I decided, in an effort to confuse the eye and tame the clashing colors a bit, I'd knit three color stripes on the diagonal.


So far, I think it's working.
Posted by Jeannie Gray Knits at 8:00 AM 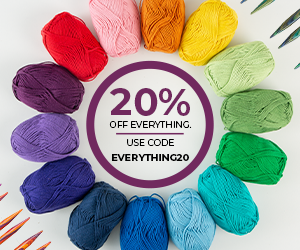