As I mentioned yesterday, I got a new fish and I'm oddly excited about it.  I've missed watching my old Beta fish swim around in his bowl.  Watching him was amazingly relaxing.


Yesterday, I got the brilliant idea of simply buying the fish then taking him with me to run errands and grocery shop.  I would have taken pictures of New Fish (he really needs a better name) at the bank, the craft store, the car parts shop and the grocery store (he's a very well-traveled fish!) but I was getting enough weird looks just walking around carrying a fish in a cup.  I was afraid of the attention I'd draw if I started taking pictures of our adventures.  I was also a little bit afraid of the nervous breakdown I might be giving him lugging him in and out of the car and all around so many places with weird sounds, smells (can fish smell?) and bumpy shopping carts.

New Fish seems to have survived this adventure yesterday and seems to like his new home.  He's a little freaked out over his plastic plant.  When his fins brush it as he swims past, he does that hyper "something touched me!" thing but hopefully he'll get used to it in a day or two.

Meanwhile, New Fish is enjoying watching me knit.  Me, knitting one row a day.  Good grief, I forgot how much of my knitting time the summer job takes up. 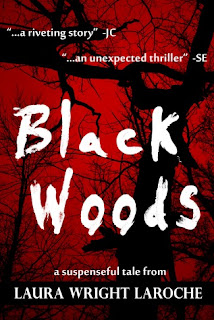 Join Ginny's Yarn Along over at her blog, Small Things, to catch up on what others are knitting and reading.
Posted by Jeannie Gray Knits at 12:16 PM