I don't think I have enough yarn for this

I'm worried I don't have enough yarn for this snow storm.  I didn't take it very seriously.  All winter, they've been predicting huge, major snow storms and on the day, it warms up and we get rain.  Not this time, I'm afraid. 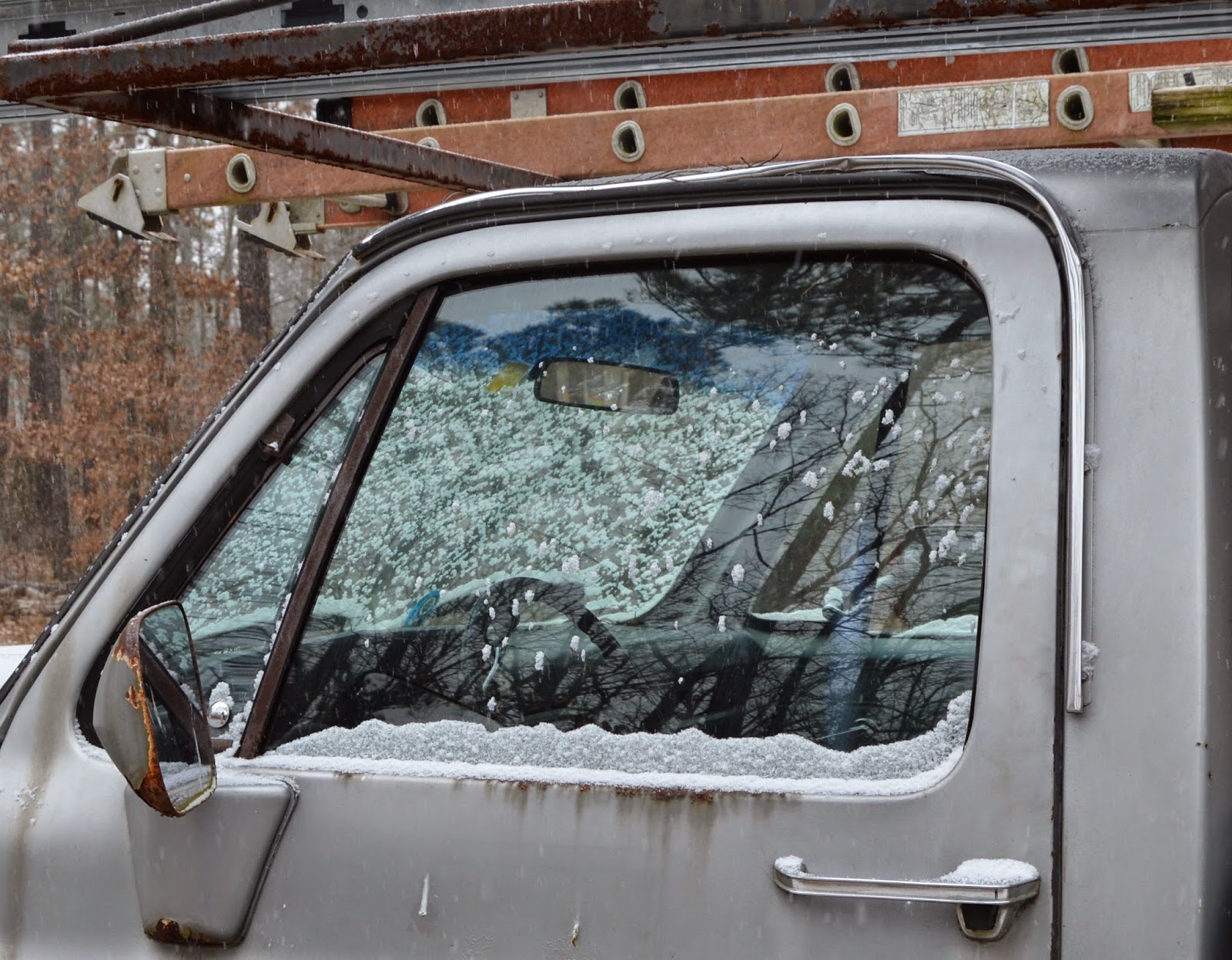 Doesn't look like much, but that photo was taken about 30 minutes after the snow started falling.  In the time it took me to transfer the pictures from the camera to the computer, the snow completely covered the ground.  And the heavy stuff isn't supposed to fall until tonight.  We may actually get the 12 inches they've been promising.  I hope I have enough yarn. 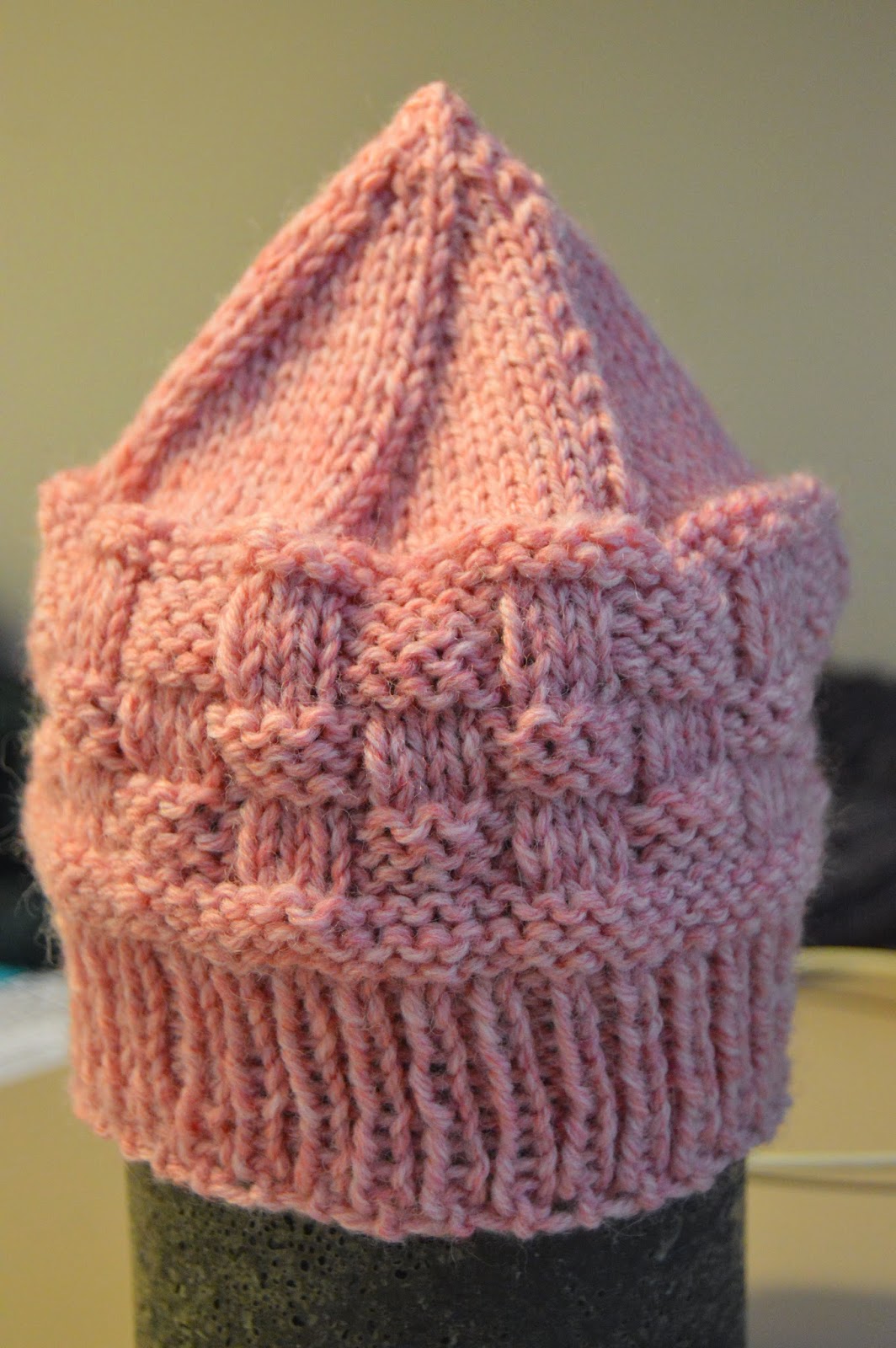 I finished Winter Driftwood.  Because my version was turning out so much smaller than it was supposed to be (remember to check your gauge, kids!) I decided to leave out half a pattern repeat.  I was also running low on yarn.  The hat is supposed to have a tassel & I'm not sure what I'll do about that.  Either leave it naked on top or add a tassel with a contrasting yarn.  What do you think? 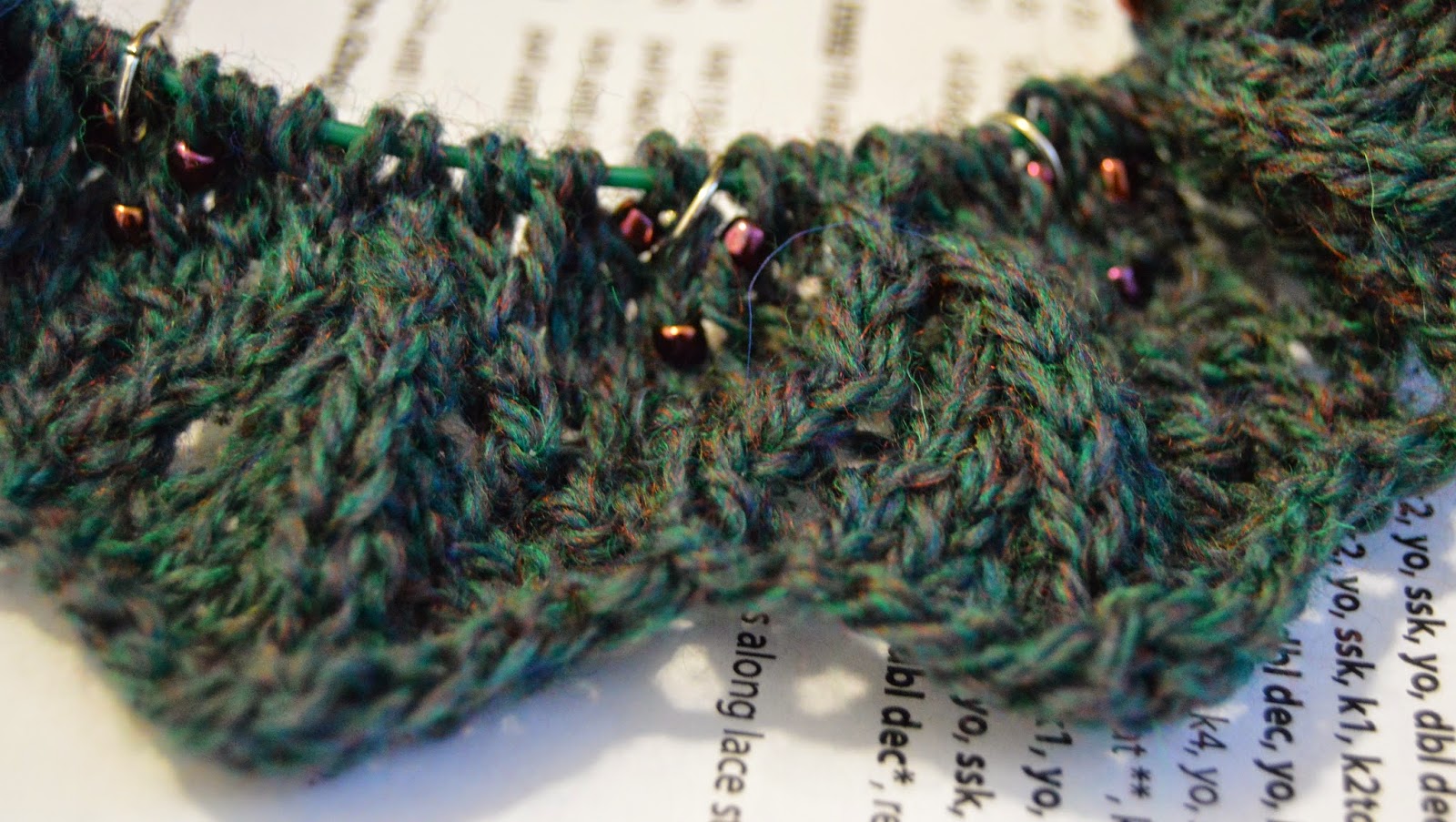 Indian Feathers has a few rows of beads now.  I'm loving how the beads contrast with the yarn, yet pick up the pinkish purple flecks in it. 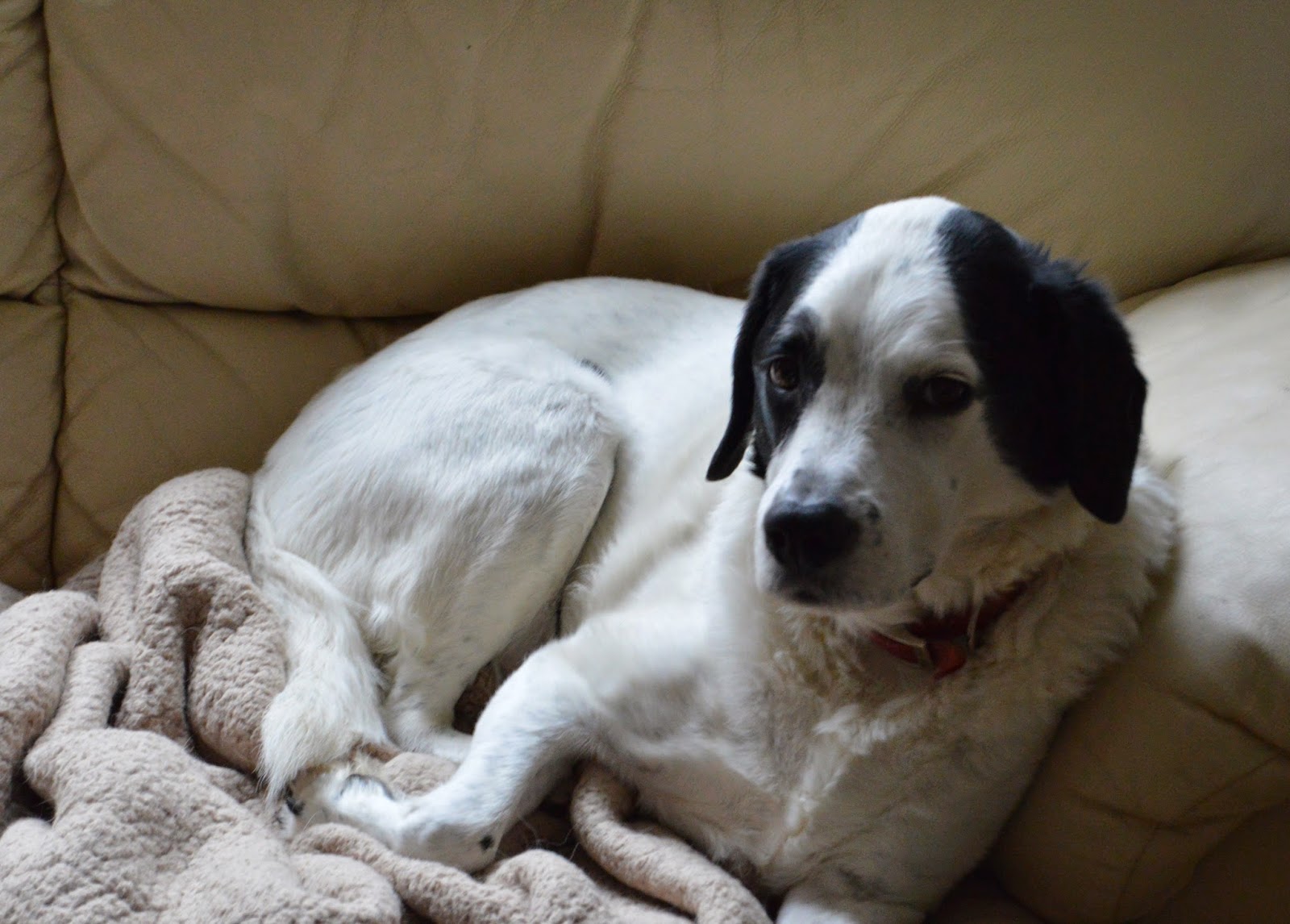 Meanwhile, Minnie says its so cold outside, she almost wishes I'd knit her a sweater.  Almost.
Posted by Jeannie Gray Knits at 3:08 PM