Unless you count killing the poinsettia, not a lot of progress has been made around here.  Apparently, poinsettias don't like coffee.  Who knew?  Spider plants love coffee!  I have one spider plant that I've owned since 1989.  It has thrived on a diet of mostly coffee with only an occasional shot of water.  But one dose of coffee was all it took to kill the poinsettia.

But to get back on topic, what's on the needles? 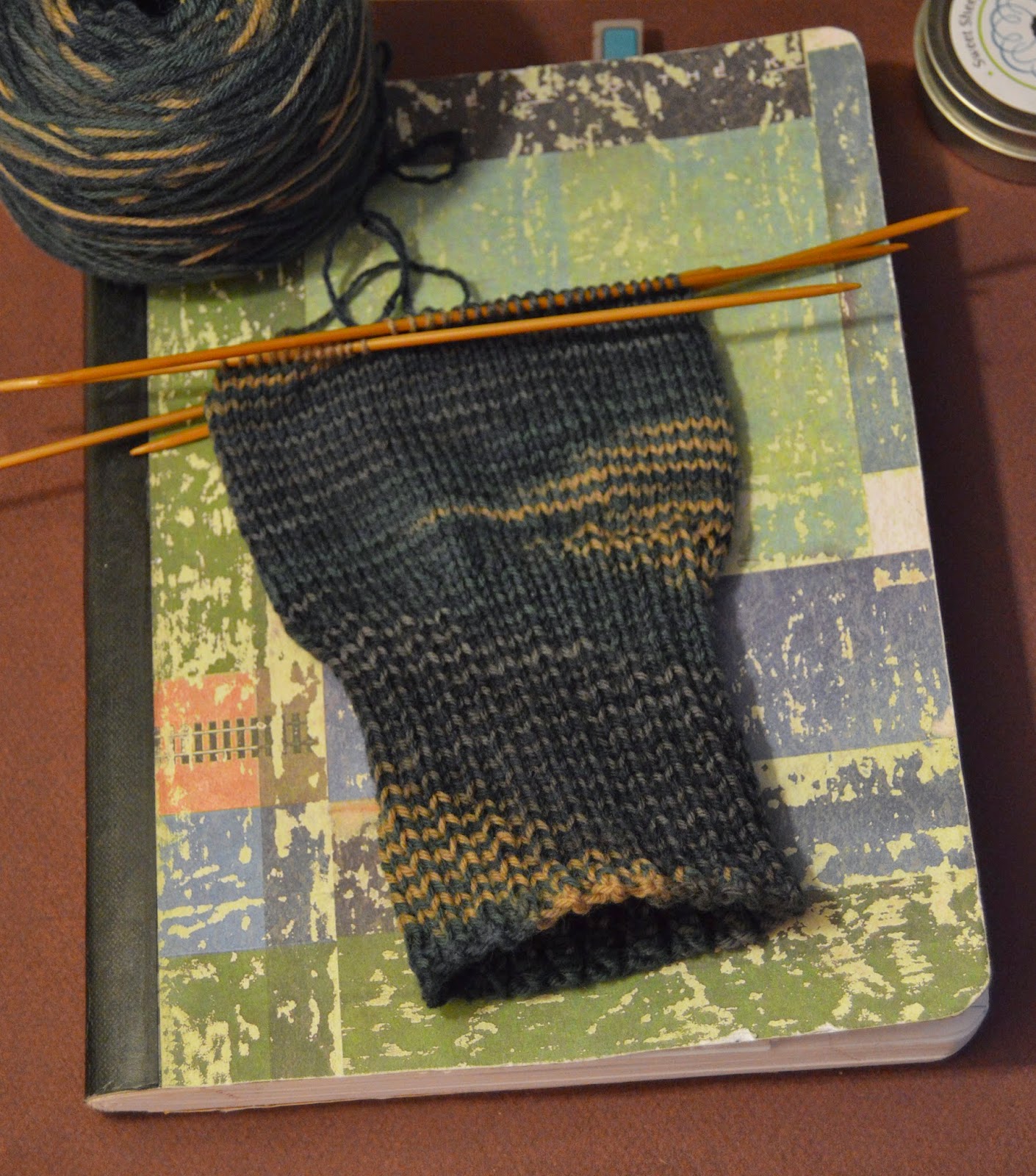 It's the Cape Cod mitt.  Still.  I started it Friday while sitting in Patient First waiting for verification that my son had broken his thumb.  To be honest, we were in Patient First for so long & I'd knit the entire time we were there and by the time we got home, I was sort of sick of knitting.  Six hours of straight knitting will do that to me.  Saturday was spent doing a mountain of laundry which included re-washing one particular load for the third time.  Yes, I'm prone to forgetting I'm doing laundry & not remembering until days later when I go to start a new load only to discover the old load is still in the washer, wet & moldy.  But that particular load, I'm proud to say, got re-washed, dried & even put away into the proper closets & drawers.

Saturday was also spent at the grocery store buying lettuce.  You know you've eaten too many Christmas cookies when all you want is lettuce.  I swear, if I never see another grain of sugar or a stick of butter, it will be too soon.

Sunday was spent happily munching lettuce & watching a bunch of my favorite '80's Netflix movies that will be disappearing on January 1st.  I also started working on my knitting list for 2015.  You know how I love a good list.  Anyway, all I can say is that I hope 2015 is a very long year.  There's 27 items on my Things to Knit in 2015 list.  Twenty-seven!  Twenty-seven things & the list doesn't even include all the new patterns that will come my way during the year.  Good grief!

And, because I know you are curious, 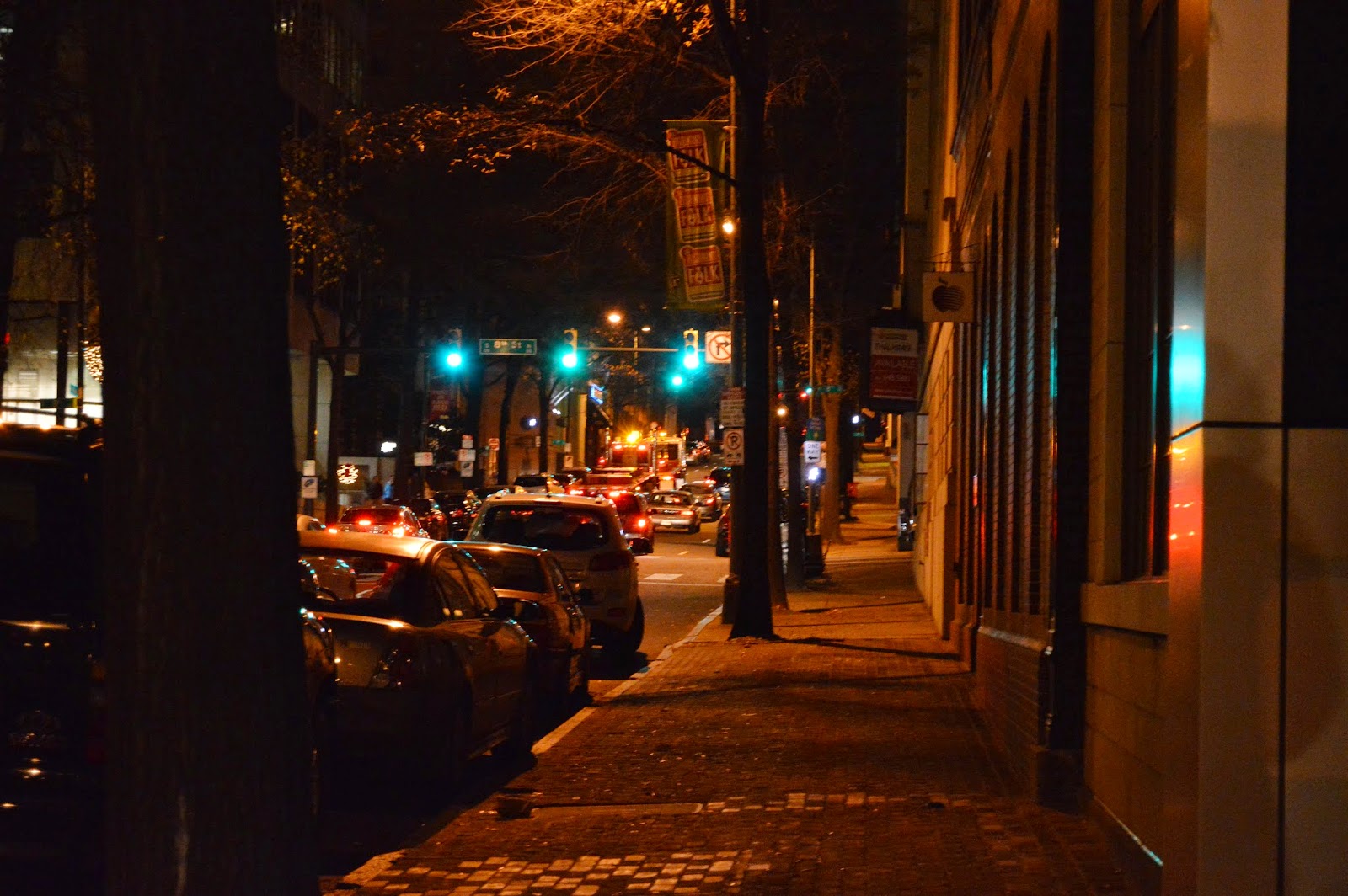 Sarah can parallel park.  Granted, it takes her about 45 minutes, but she can do it.
Posted by Jeannie Gray Knits at 11:42 AM