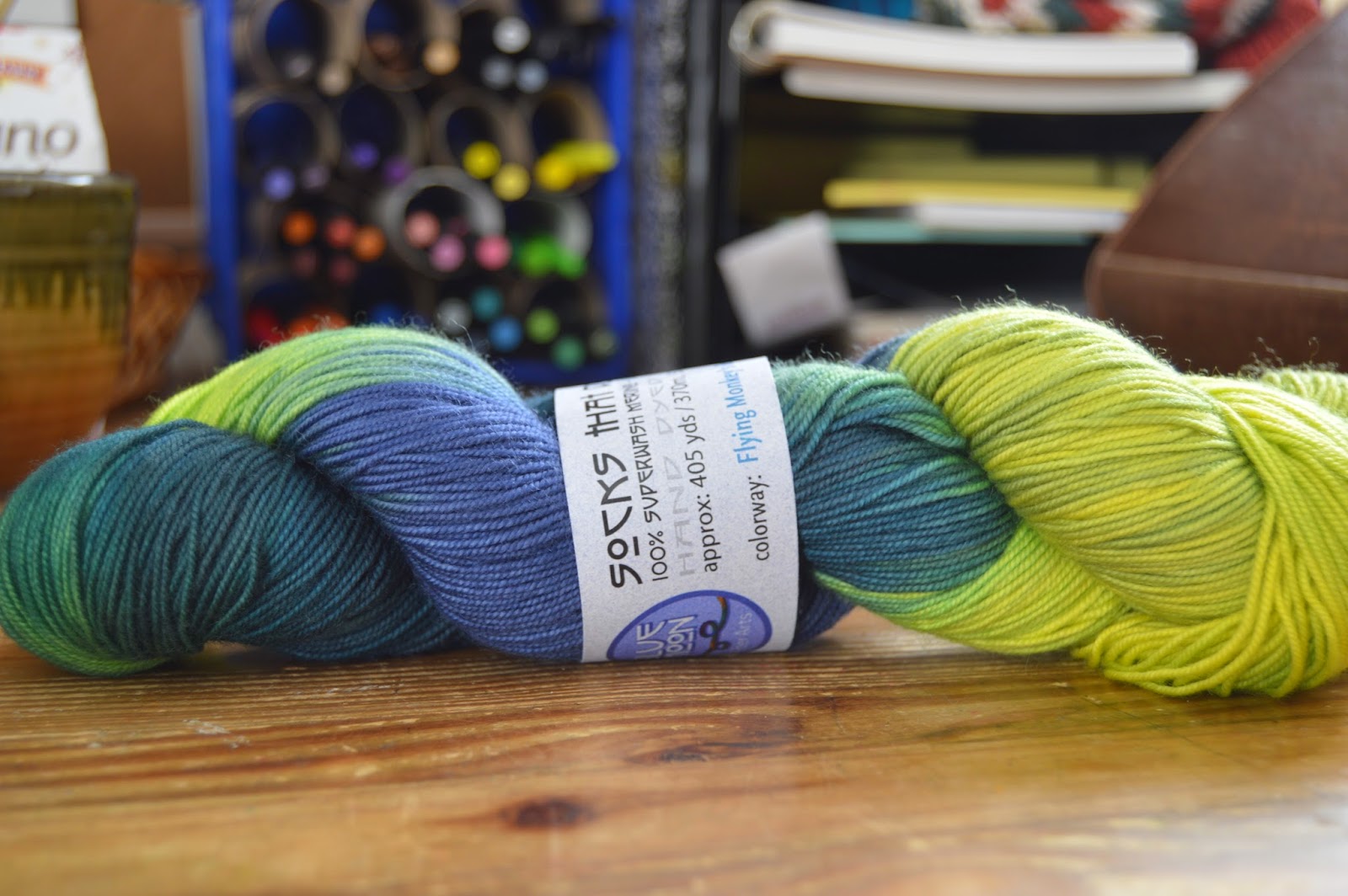 I'll admit that I bought this yarn simply because of it's colorway name - Flying Monkey's Revenge.  I have always loved the Wizard of Oz and I have always been terrified of the Flying Monkeys.  They freak me out so badly that I'm a little creeped out when I see large birds like geese or herons fly overhead.  What if they aren't really geese or herons?  What if they are really flying monkeys?  I'm not sure why this yarn called to me since the idea of the flying monkeys seeking revenge is enough to give me nightmares but I had to have it.  HAD to!

If you want your own, I ordered mine from Simply Socks.  I'd heard good things about them but had never ordered anything from their website.  The other night, an ad for them popped up on Facebook.  Normally I avoid those ads like the plague but this one was for yarn, from a company I'd heard of, and the ad promised reduced yarn prices.....  Less than 10 minutes later I had a big ol' box of yarn on the way.  And on the way it was!  I received my big box of yarn less than 36 hours after ordering it! 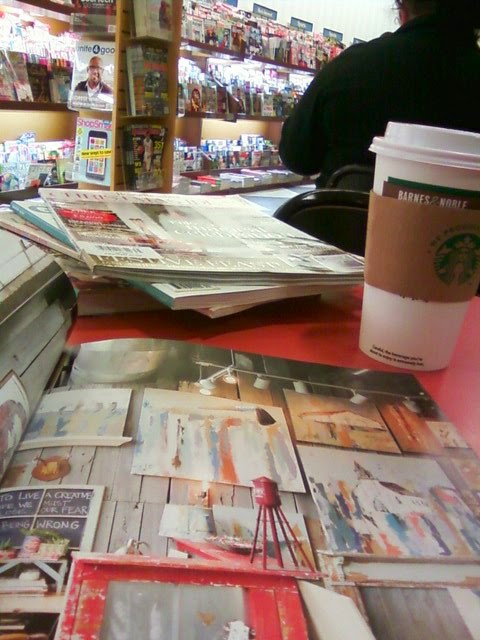 Meanwhile, my daughters' drivers ed class is going well.  While she sits in class, I sit in either Starbucks or Barnes & Noble, drinking coffee, eating pastries & knitting and/or reading.  Thank goodness for their membership discount cards.  I can not fathom how broke I will be at the end of the four week class.

Another funny thing about drivers' ed.... 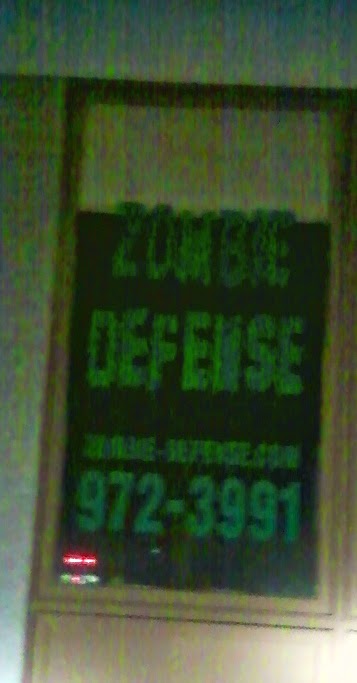 I have no idea what the company does, but this is the sign on the office space next to the drivers' ed space.

I just pray the zombies & the flying monkeys don't get together.  Can you imagine the terror that would create??

As for being thankful today, I'm thankful for having heat in the house.  I know, that's not very creative or interesting but it's honest.  The polar vortex hit over night & it went from being in the mid 60's to the mid 20's.  It even snowed!  Not enough to stick, but the flakes did fall.  So yeah, I'm quite thankful for heat in the house.
Posted by Jeannie Gray Knits at 11:17 AM