There's been lots of pie in my life lately.  I made a chocolate pie last week that I'd planned to share with you on Friday, but some how, it got eaten before it was photographed.  Darn!  Guess I'll have to make it again.

And then there's been pi. 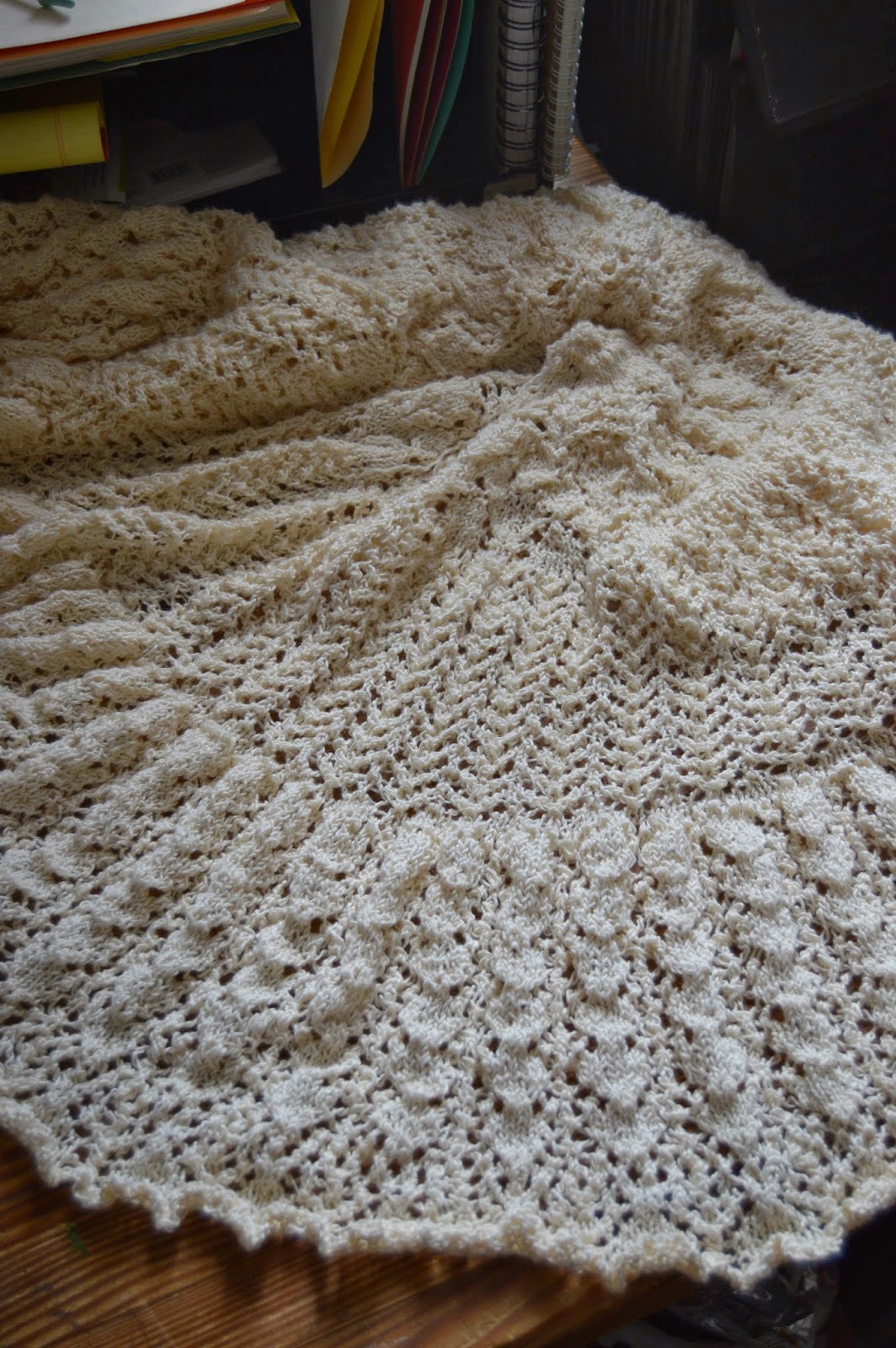 I have finally started binding off the pi shawl.  It may take me a week to finish.  Good grief, it's got a lot of stitches!  It also doesn't look like much there.  Lace never does look like much until it's been blocked, plus it's sort of in a heap because most of the shawl is still on the needles.

I can't wait to block it.  Actually, I can.  I'm not a big fan of blocking huge, giant lace circles.  But I am super excited to see it after the blocking process when the lace looks like lace instead of a bunch of non-uniform stitches.  I also can't wait to see how big it actually is.

I also wish I knew what I was going to do with it.  As much as I love to knit circular shawls, I'm not a fan of wearing them.  Normally, I'd list it in my Etsy shop but since the pattern isn't mine, that won't be happening.

Meanwhile, in non knitting news...  My daughter got invited to go to Florida for six weeks.  There was a lot of last minute shopping for shorts & sunscreen.  There was a lot of "I'm going to miss you" hugs to share and even more laundry to do.  They pulled out early Monday morning, in the pouring down rain.  A few hours later, we got a call that their transmission had "fallen out" & the car was being towed to a nearby repair shop.  Luckily it turned out to be only a loose hose & nothing too serious.  They were back on the road within a few hours.  I hope the rest of their trip is a little less dramatic.

And even more concerning than my daughter taking off for six weeks....  The bear is awake.  He/she/it came strolling by this morning.  I happened to be out sweeping the porch off when the dogs suddenly came rushing out & began barking.  That's when I looked up & saw it.  Naturally, it was gone before I could get the camera.  So, instead of taking bear photos, I took pictures of Minnie. 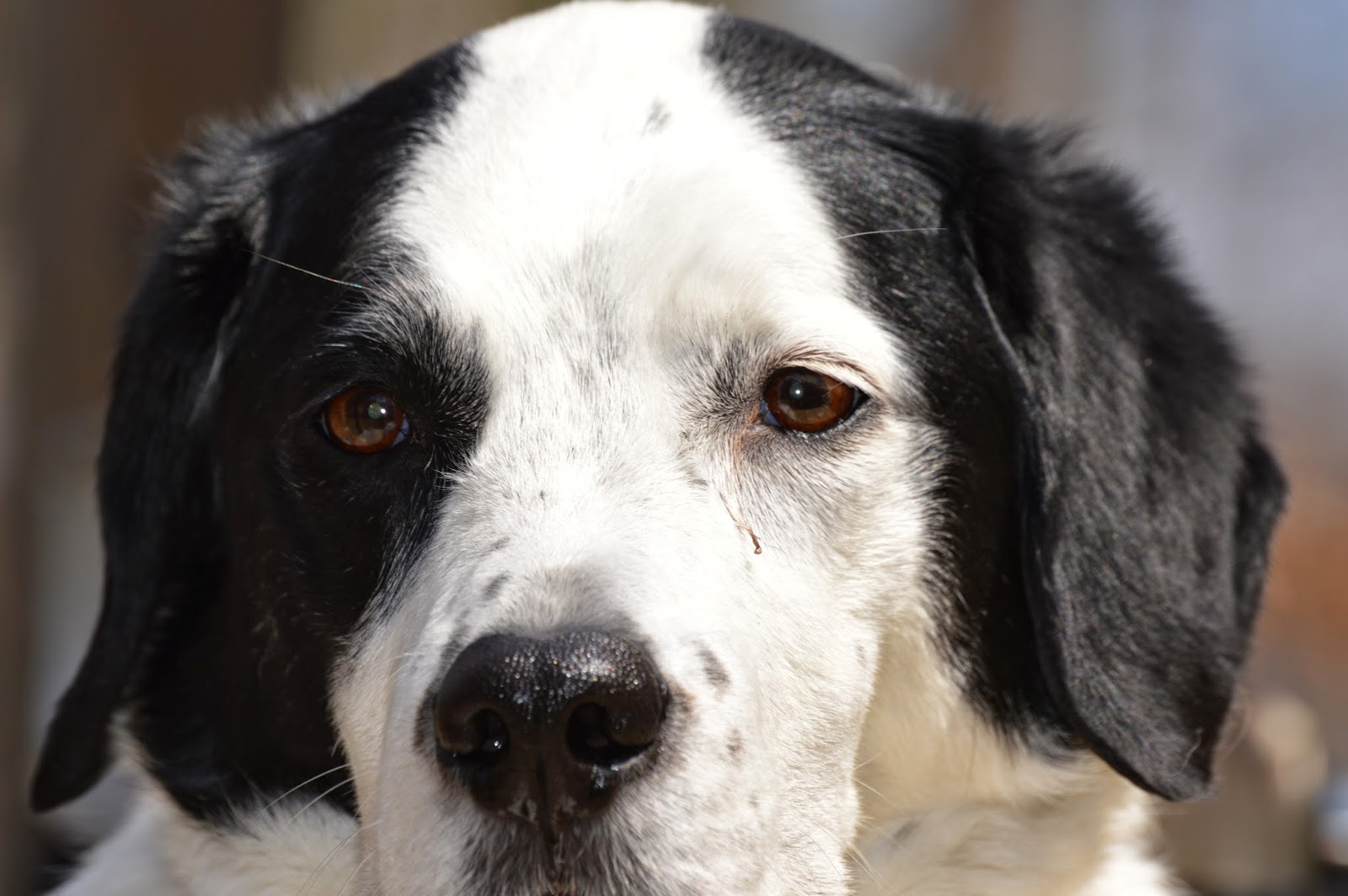 She needs to wash her face. 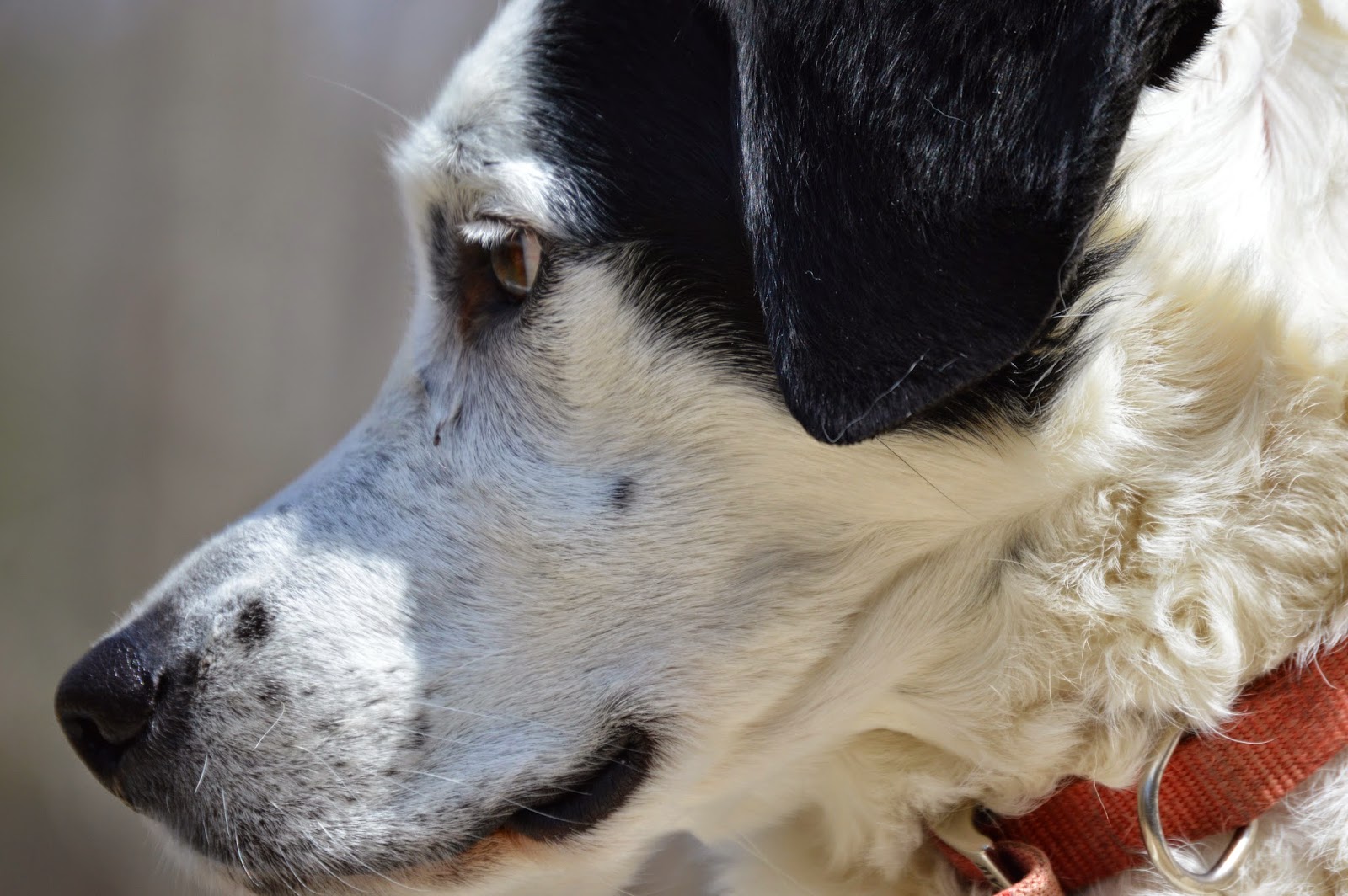 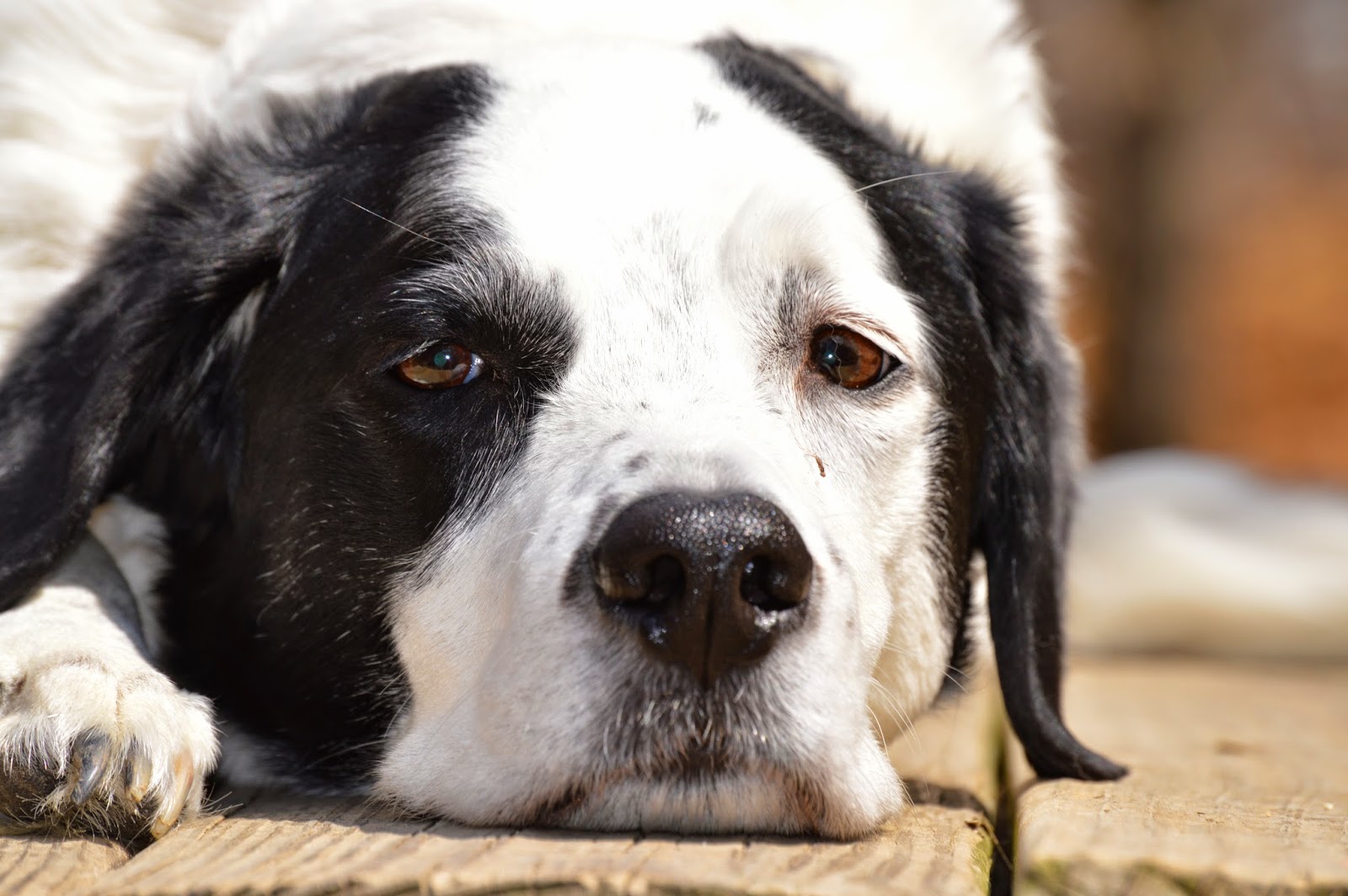