I have THE best husband in the world!  Look what he brought home... 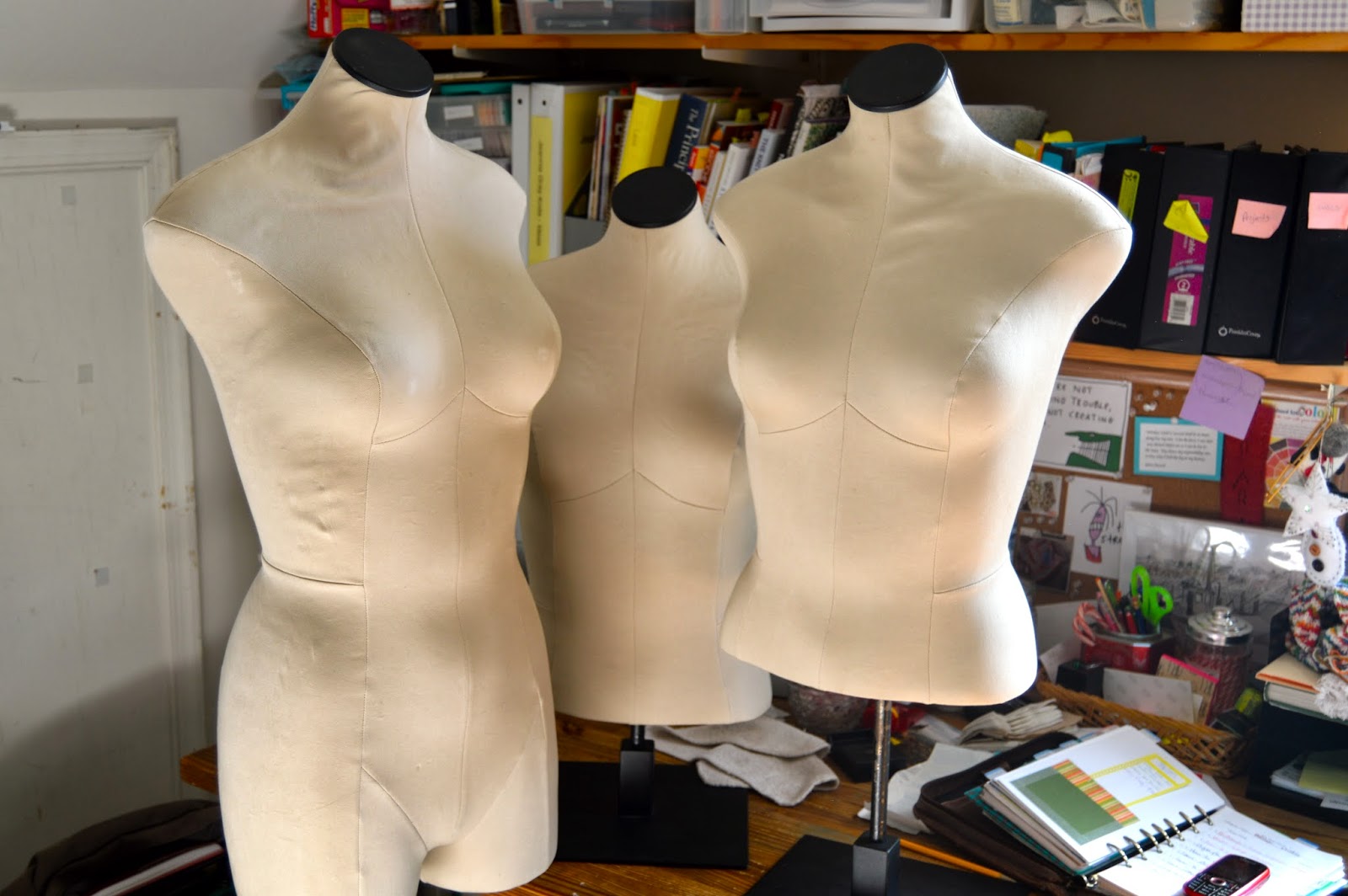 Three girl mannequins.  It scared me at first.  He came in & said, "How'd you like some new girls?"  I thought he was offering me a boob job.  My next thought was puppies.  But mannequins are much better than new boobs or puppies.  Specially puppies.  Which is weird because I've been thinking we needed to add a small dog to our zoo but.... for that second when I thought he'd brought me puppies, I sort of wanted to kill him.

Anyway, since my original mannequin is male but likes to model women's shawls, he's known as Dr. Frank N. Furter.  It only makes sense that these ladies will be Janet, Magenta & Columbia.

So, don't I have the best husband?  He does commercial maintenance & renovations & was clearing out a store that was going out of business.  The girls were headed for the dump but Mike rescued them for me.


And of course, Dammit Janet is now stuck in my head.  Want to sing along with me?


Posted by Jeannie Gray Knits at 7:00 AM